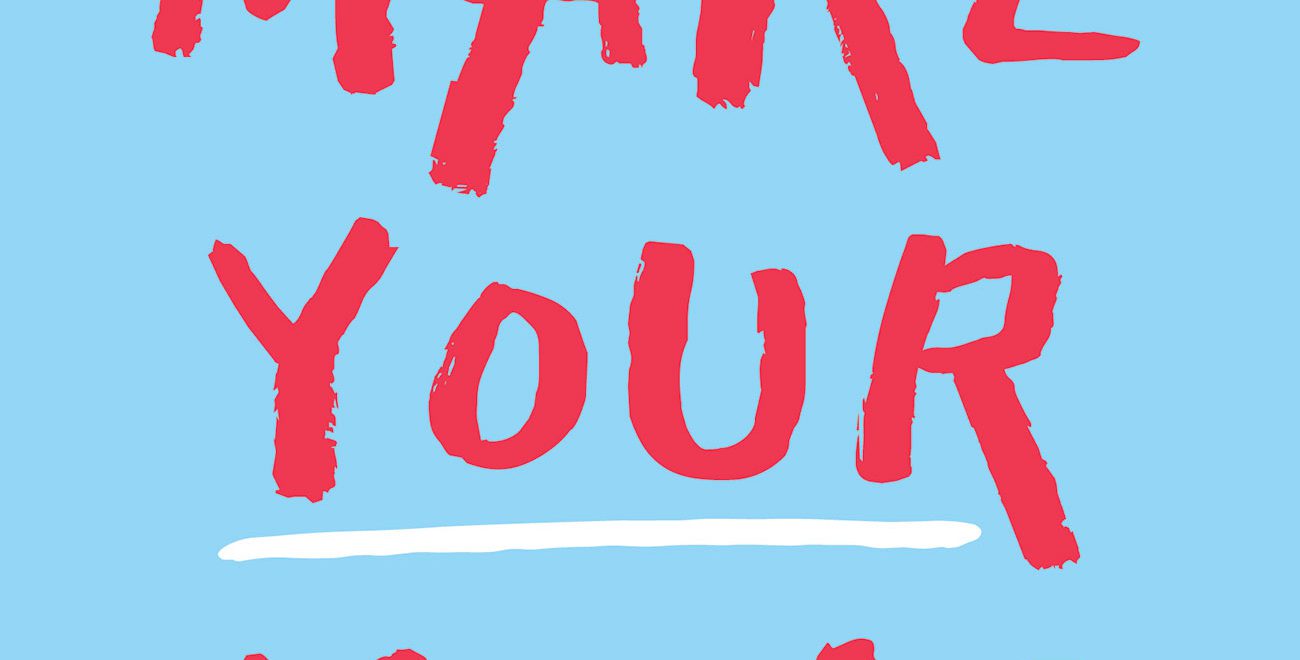 Earlier this week I was a guest on the uber-popular Girls Gotta Eat podcast with hosts Rayna Greenberg and Ashley Hesseltine. We had fun discussing both Make Your Move and Date-onomics .

Thank you Rayna and Ashley for having me on. And thank you, thank you, thank you Girls Gotta Eat listeners for your incredible support: Mere hours after the episode went live, Make Your Move was rocketing up the Amazon sales chart (even though it doesn’t come out until Feb. 2.), and the paperback edition of Date-onomics was temporarily sold out at Amazon, Walmart, and other booksellers.

On a side note, we began recording the episode at 3pm EST on Jan. 6 and wrapped up around 4:30 pm. Little did we know what was transpiring in Washington, D.C. while the three of us talked dating. I was stunned when I then clicked over to the CNN website, and I’m sure Rayna and Ashley were too.

So if you’re wondering why we didn’t mention the attack on the Capitol, it’s simply because we had no idea it was going on. Anyway, here’s a link to the episode. Hope you enjoy it!